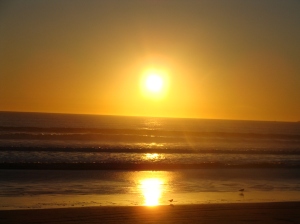 “To celebrate the life of the former South African president and political activist, here are 10 quotes that embody the advice and observations of a man who has devoted his life to the service of humanity.” ~ Parade Magazine

1. “For to be free is not merely to cast off one’s chains, but to live in a way that respects and enhances the freedom of others.”

2. “I am fundamentally an optimist. Whether that comes from nature or nurture, I cannot say. Part of being optimistic is keeping one’s head pointed toward the sun, one’s feet moving forward. There were many dark moments when my faith in humanity was sorely tested, but I would not and could not give myself up to despair. That way lays defeat and death.”

3. “No one is born hating another person because of the color of his skin, or his background, or his religion. People must learn to hate, and if they can learn to hate, they can be taught to love, for love comes more naturally to the human heart than its opposite.”

4. “A leader … is like a shepherd. He stays behind the flock, letting the most nimble go out ahead, whereupon the others follow, not realizing that all along they are being directed from behind.”

5. “I learned that courage was not the absence of fear, but the triumph over it. The brave man is not he who does not feel afraid, but he who conquers that fear.”

6. “There is no passion to be found playing small—in settling for a life that is less than the one you are capable of living.”

8. “There is no easy walk to freedom anywhere, and many of us will have to pass through the valley of the shadow of death again and again before we reach the mountaintop of our desires.”

9. “There is nothing like returning to a place that remains unchanged to find the ways in which you yourself have altered.”

10. “Overcoming poverty is not a task of charity, it is an act of justice. Like Slavery and Apartheid, poverty is not natural. It is man-made and it can be overcome and eradicated by the actions of human beings. Sometimes it falls on a generation to be great. YOU can be that great generation. Let your greatness blossom.” 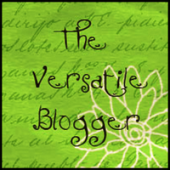 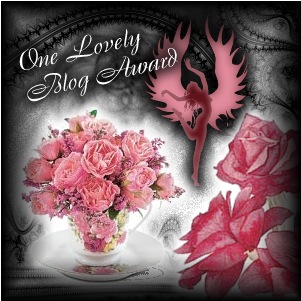 All text and images are copyright and are the exclusive property of Rania Effat (unless otherwise stated). All Rights Reserved. Reposting and linking is acceptable.
Loading Comments...
%d bloggers like this: